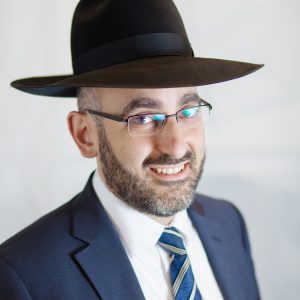 Rabbi Avi Lazarus was appointed CEO of the Federation in September 2014. After returning to the UK in 2004 to co-found Kollel Beis Aharon in Edgware, he has since held positions with MEP (Marriage Enhancement Programme), PEIR (Promoting Excellence in Rabbis) and SEED where he spent over 7 years, latterly as its Operations Director.