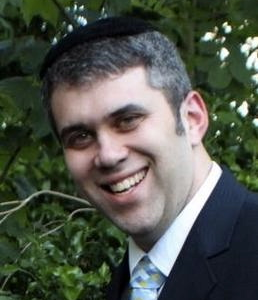 Born in New Jersey, Rabbi Moshe Mayerfeld moved to Israel at age 17, where he received Rabbinic ordination at the young age of 22, as well as a B.A. in Jewish Philosophy. In Israel, he worked with troubled and at-risk youth, gaining experience in drug and alcohol abuse counselling and helping teenagers from broken homes. In 2000, Mayerfeld joined Aish HaTorah UK where he started as Campus Director. The Mayerfeld family has lived in West Hampstead for three years and Moshe became the Rabbi at Shomrei Hadath in April 2014. In addition to his role with Shomrei, he remains with Aish where his educational focus is on Young Professionals and executive learning. During his years in the UK, he has worked closely with some of London’s most esteemed Dayanim in a variety of areas of Jewish law. He is married to Liat–a former IDF Sargent and an educator in North London–and together they have eight children.