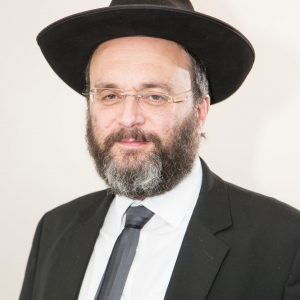 Rabbi Alan Lewis was brought up in Manchester and gained his semicha at the Mir Yeshiva in Yerushalayim. He and his wife Miriam have been at the Yeshurun since the retirement of Dayan Gershon Lopian z”tl in 2006. Rabbi Lewis was previously Rov of Wanstead and Woodford Synagogue from 1990.

In addition to his role at the Yeshurun, Rabbi Lewis serves as the Registrar of the Federation Beis Din.